It’s almost the end of Pride Month.  You will have seen a flurry of rainbows in your socials, maybe a little more queer content than usual, and depending on the circles you travel in, maybe some more discussion on matters pertaining to the spectrums of sexual identity and gender diversity.

Pride Month began in the US in 1999 and has gained traction in many countries around the world.  Here in Australia, our celebration has moved mostly to late summer with the Mardi Gras Festival, but we also take time to honour the events of June 1969 and the Stonewall Riots, the beginning of Pride.

Inevitably, any celebration of difference creates some hoo-ha from the establishment: “Why do you need to flaunt your lifestyle?  Why do you even need a Pride Month? Can’t you just be happy that you’re accepted in society?  You won the same-sex marriage plebiscite – just relax!”

There is so much to unpack here, from the implicit privilege of such statements to the lack of understanding of the history of queer culture – and a real ignorance of what it means to have pride.

The antidote for shame is pride.  And when rainbow folk begin to learn their culture, identify their community, and realise their impact and strength, pride grows.

It takes a long time to muster, but when a person can finally state to themselves that they have pride, a lot of wounds begin to heal.  It’s not a magic fix, it doesn’t stay constant, it ebbs and flows – but it is the beginning of repair.

Pride makes me a better person.

Downs. (2006). The Velvet Rage: Overcoming the Pain of Growing Up Gay in a Straight Man’s World. Da Capo Press.

Photo by Matt Forfar on Unsplash

“Somewhere over the rainbow, way up high. There’s a land that I’ve heard of once in a lullaby. Somewhere over the rainbow, skies are blue, and the dreams that you dare to dream, really do come true.
–
Someday I’ll wish upon a star, and wake up where the clouds are far behind me. Where troubles melt like lemon drops, high above the chimney tops, That’s where you’ll find me.”
–
Over the Rainbow – Judy Garland, Harold Arlen, & E.Y. Harburg  (1939). 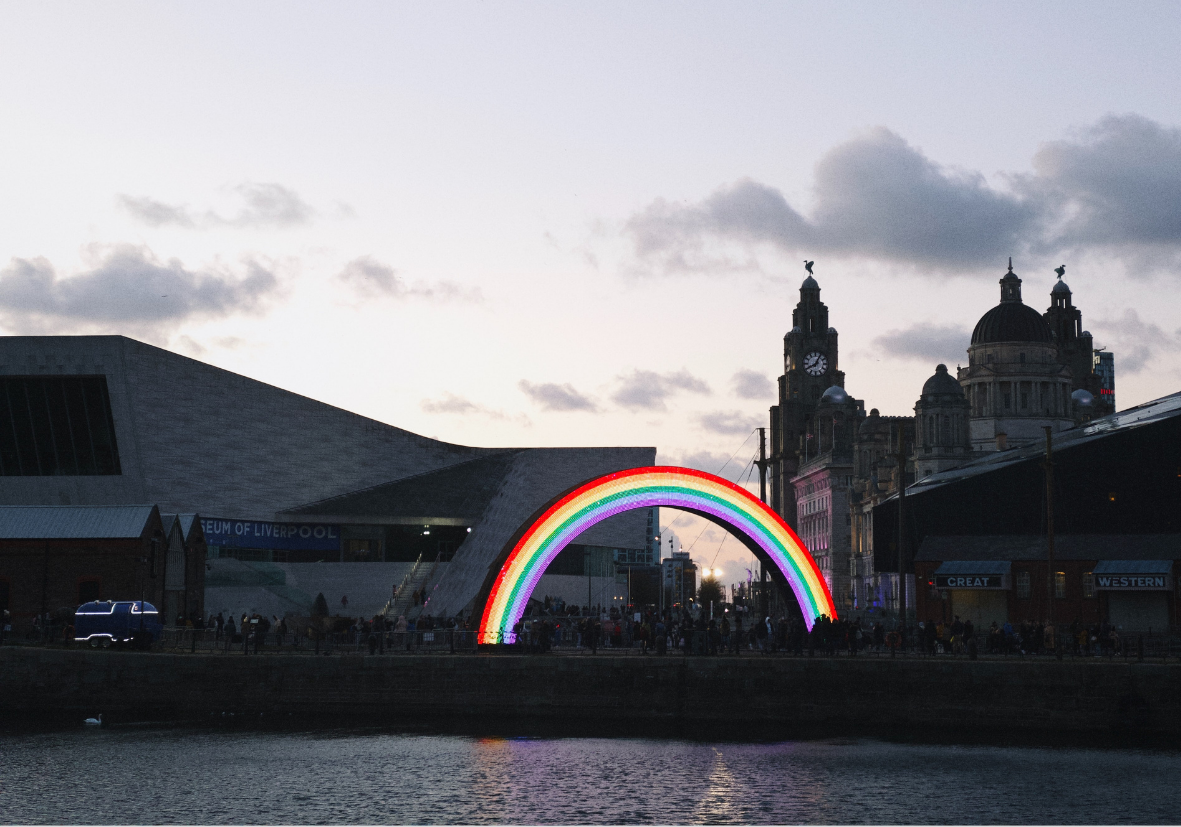 Disclaimer: This article contains the views of the author and is not a replacement for therapeutic support. Please reach out to a registered therapist if you are experiencing distress and require assistance.

About the Author: Reed Everingham

Reed is a tertiary-qualified therapist based in the Blue Mountains, New South Wales. He offers a range of psychotherapy and counselling services for individuals, couples, and groups. For many years Reed has worked with a diverse group of clients with a focus on repair and integration. His work is trauma-informed, gender-affirmative, and person-centred.

This site takes its inspiration from the poem titled “Let this Darkness be a Bell Tower” by the Bohemian-Austrian poet & novelist Rainer Maria Rilke. The visuals are a mixture of original photos & stock images sourced from the wonderful folk at Unsplash.

Mannaz Therapy Space & Journal acknowledges the Gundungurra & Dharug people as the traditional custodians of this Blue Mountains land & pays respect to the Elders past, present, & emerging.

To receive updates from the Studio + new words from the Journal.